Stetind is one of the greatest climbs you can do in Norway. Located in Nordland, Stetind is Norway’s national mountain. The summit is within reach even for those with no previous climbing experience. Join us for a guided hike up Stetind!? You need to be fit and have a good head for heights.

Stetind is a classic Norwegian peak nearly 1400 metres above sea-level . Well known among mountain climbers, and has been so for a long time. The top of the peak looks as if it has been formed by four blows of an axe, three vertical and one crosswise. For ages it has been a landmark (also among fishermen in Lofoten) which, well visible from far off, rises high above other nearby peaks.

William C. Slingsby, the British father of Norwegian mountaineering said about Stetind: “The ugliest mountain I ever saw”. Perhaps this had something to do with his failure at achieveing the summit. Stetind was first ascended in 1910. Stetind is 1392 m high and of natural reasons one of the most famous and celebrated  mountains in Norway. Its shape is like a giant needle. See it and you’ll never forget it. The peak is a “world in itself”, formed by screes and steep, smooth and slippery slopes of naked rock.

per person
Minimum 2 people.
Check Currency Calculator to convert into your currency. 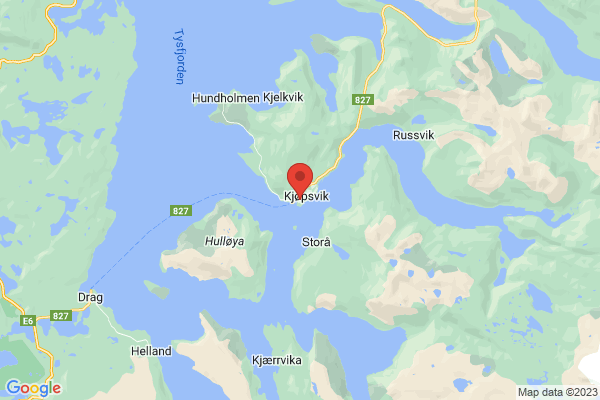 Are You Ready to Climb Stetind?